Recently, @ant0inet (Antoine) tweeted about a cursory scan they did against the .ch TLD to determine how many security.txt files are hosted on the .ch zone.

Quick workflow to scan for @securitytxt files on the .ch zone.pic.twitter.com/XfE6xhTDeO

I decided it would be fun to explore the data set of $288$ security.txt files.

If you have scanned for security.txt files in the past, you are probably aware that a significant portion of these files are hosted by the underlying product used for hosting the website. For instance, Tumblr user websites host a generic security.txt file pointing to Automattic’s HackerOne programme.

It may help to further illustrate the proportion of unique to duplicate files. 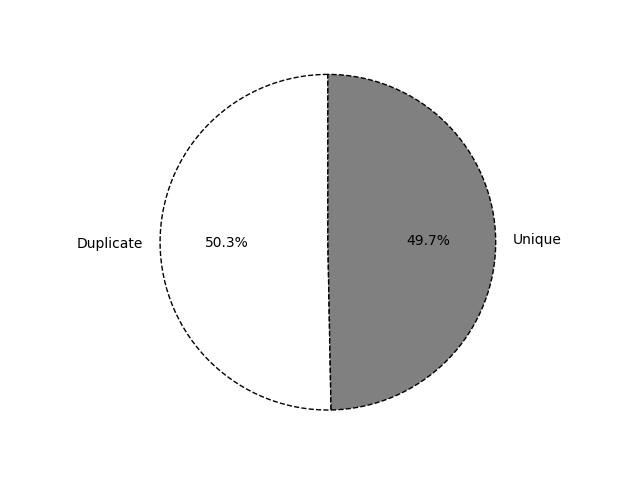 As noted by Antoine in later tweets, some hosts were missing from the initial data set due to massdns not resolving them and the nuclei template not following redirects (this has since been updated). 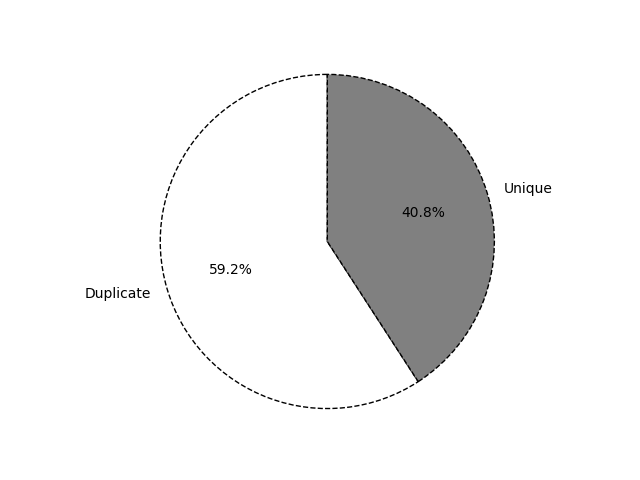 Post AG came out top hosting a total of $203$ Instances of security.txt.

All in all, kudos to Antoine for taking the time to scan the .ch zone for security.txt. This was a fun exercise and uncovered some interesting insights into security.txt adoption in Switzerland. I look forward to seeing adoption grow among Swiss organisations in the years to come.